Most people when asked  to think of an HPR  probably think of 7 breeds of dogs whereas the FCI  has approved three particular types within the definition of Continental  Pointer or as we call it the HPR ( Hunt Point and Retrieve).

By far the largest both in terms of popularity and Breeds is the Braque Type consisting of 19 Breeds from 8 different countries. This group encompasses the likes of the GSP, GWP and Vizla, but a number of others which have yet to emerge in any strength or at all on the UK trial scene.  Some of these such as the Old Danish Pointing Dog and the Perdiguero de Burgos  from  Portugal have probably never been seen in the UK.

The second biggest, in terms of breeds is the Spaniel type consisting of some 10 breeds from three countries ,Germany ,France and the Netherlands. What many may find surprising is the Langhaar or German Longhaired Pointer is included within this group.

The final type is the Griffon with one breed each from the Czech Republic, France and Italy. The most well known of these being the Italian Spinone with the Korthals Griffon now starting to make its presence known.

In Total some 32 different breeds of dog many of which have still to be seen in the UK all with their own style making it very interesting to judge. 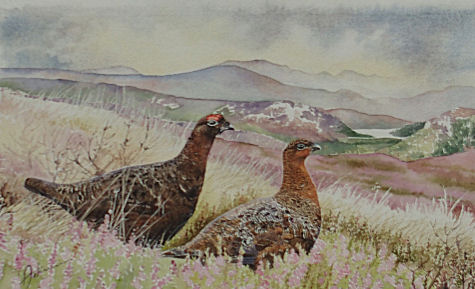 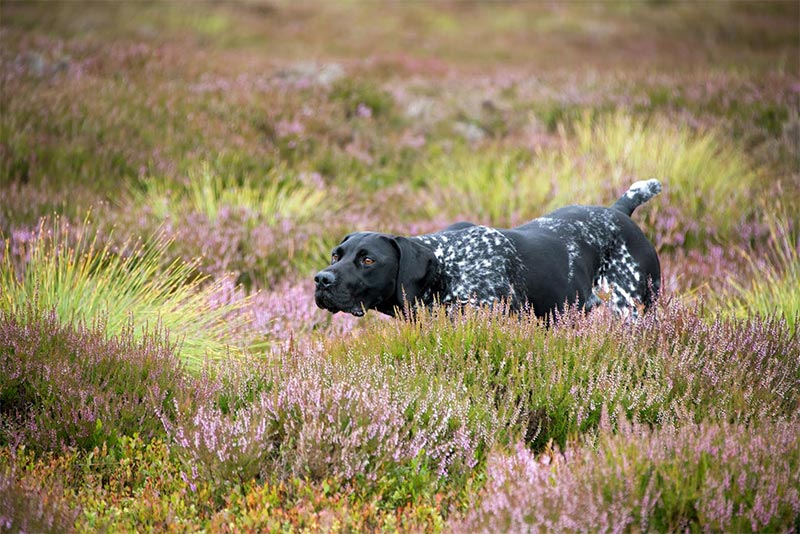 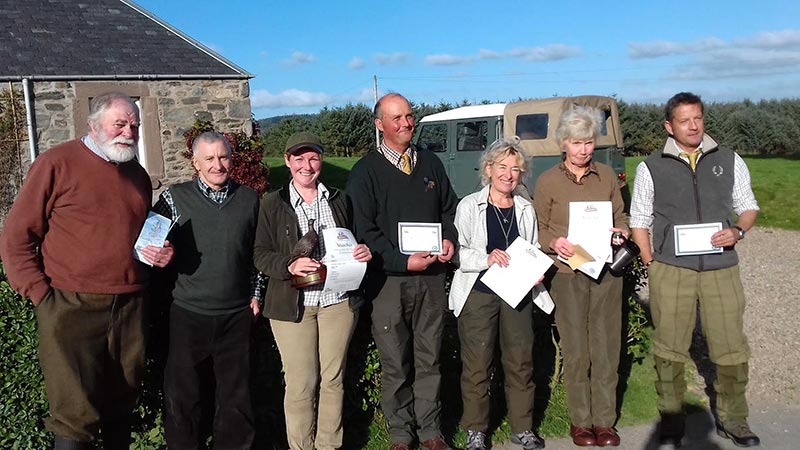 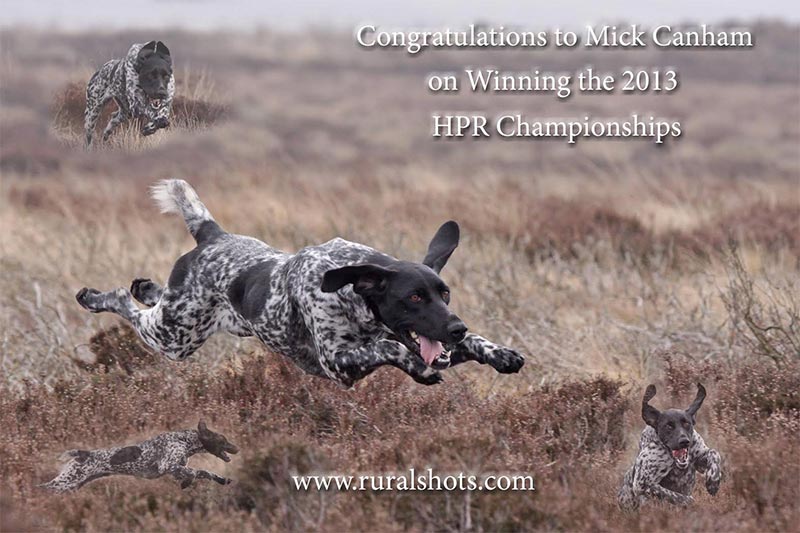 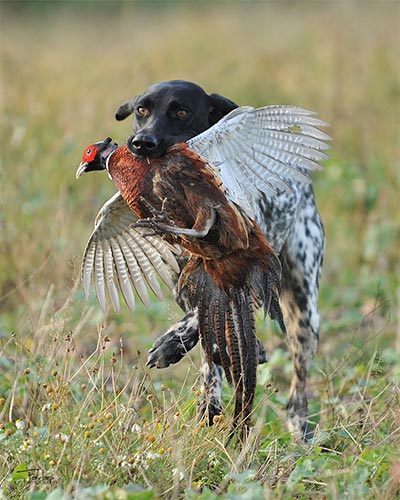